As part of the "Quarterly Insights on Strategy and Market Dynamics", the CSBW regularly publishes articles investigating and responding to market developments and strategic questions for specific industries. 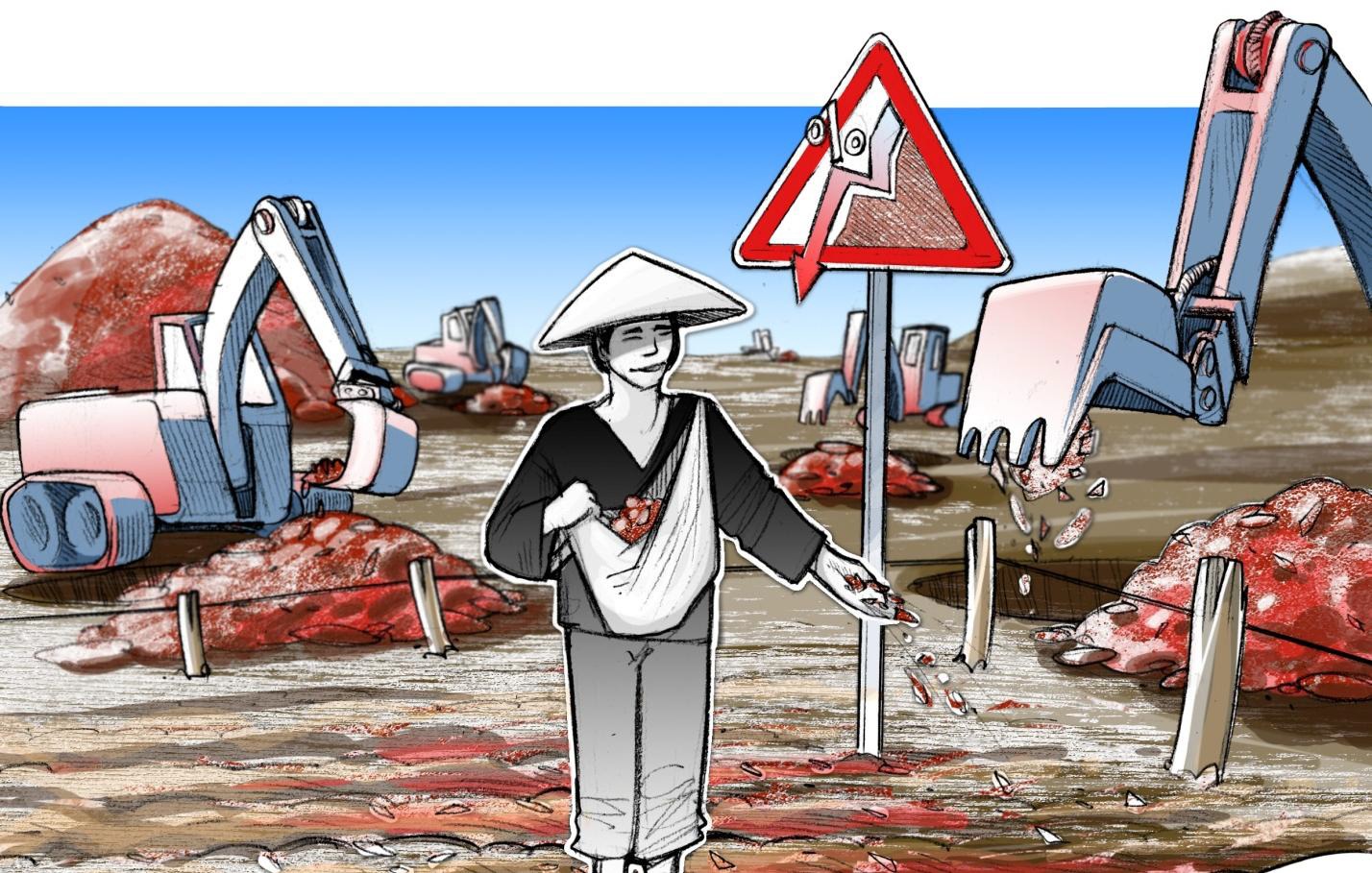 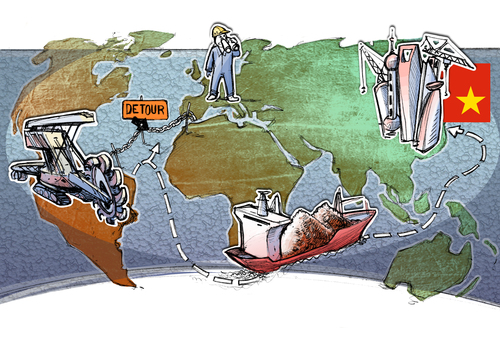 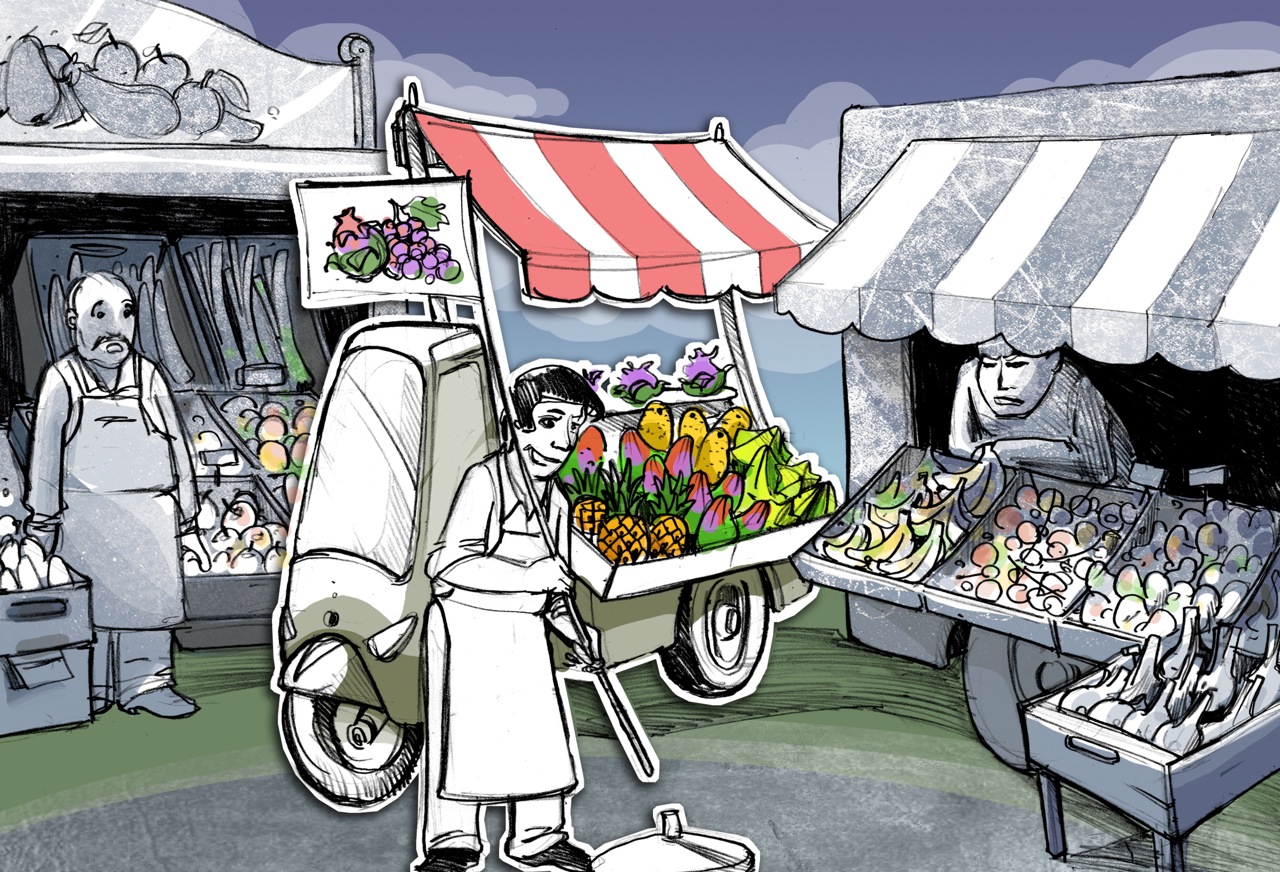 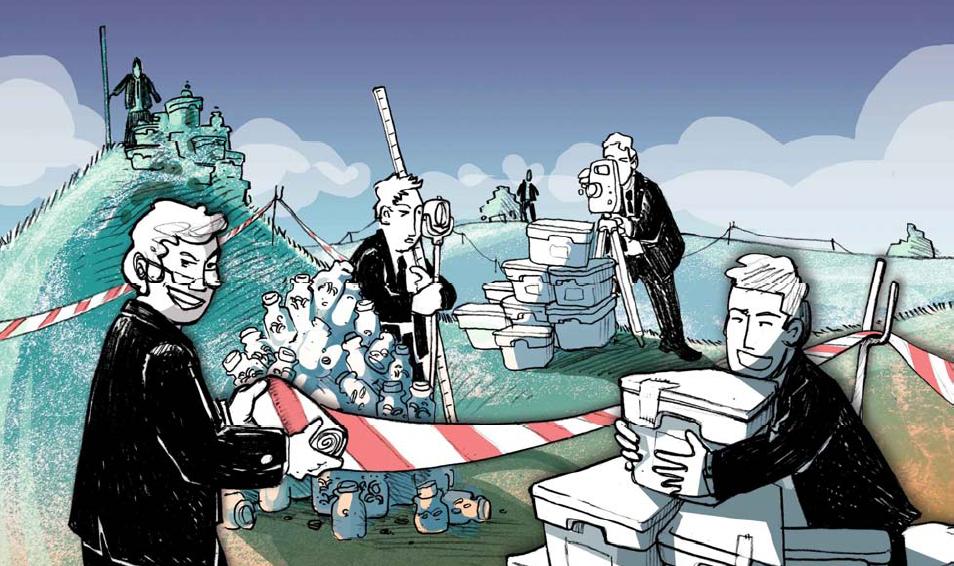